Once the initial shock and panic of being sued by a debt buyer wears off you probably have thought to yourself, “now what in the world do I do!?”  Well, as I have mentioned in prior articles, you must act.  Doing nothing will result in wage garnishment and all kinds of additional financial problems.  If a debt buyer has sued you, your first step is to put together a response to their complaint.

Before we get into the nitty gritty of how you actually draft your response it is helpful to go over what various documents contain and what they are called.  At this stage you likely have two documents, the Complaint and Summons:

Summons:     The Summons is the document that should have been served on you by the process server when they originally dropped off the lawsuit.  This document is important because it will tell you exactly how many days you have to submit your response to the court.  Once you get the Summons make sure you write down on your calendar when the deadline is to respond.  You don’t want to miss this deadline!

Answer:    The formal document you draft in response to the Complaint is the “Answer”.  This is the document we are going to learn how to draft in this article.  In this document you will be admitting or denying the allegations the debt buyer has filed against you.

Pleading:  A pleading is basically any formal court document, such as the Complaint, the Answer, etc.

Part of being able to draft an Answer is simply understanding exactly how the document is set up and what it needs to look like.  Below is an example of what is known as the caption of the Answer:

This caption is an example from a local court here in Arizona.  However, the caption for most courts look similar.  In the upper left hand corner of the document you put your contact information.  This is so the attorney for the debt buyer and the court will know where to send future documents and pleadings and so they know how to contact you if necessary.  If you look at the Complaint this is the same area where you will find the contact information for the attorney of the debt buyer.

Below that, centered on the page is the name of the court where the lawsuit was filed.  This is important because it lets you know where you need to file your Answer once you have completed drafting it.

Next, in the box on the left is a listing of the parties to the lawsuit.  The first party is the plaintiff and will be the creditor who is suing you. Below that is your name as the defendant in the lawsuit.

The space below these two boxes is where you will draft your response to the allegations of the Complaint.  It is important to note that you don’t need any fancy software and the caption can even be handwritten in most places.  Just so long as it has the needed information you should be fine.

Step 2 – Responding to the Allegations

As you draft this section you are going to need to have the Complaint out so you can reference exactly what is being alleged against you.  The plaintiff should have broken down the allegations into numbered paragraphs.  You need to respond (or Answer) each of those paragraphs.  Again, there are only three answers, admit, deny, or you don’t know.  Below is an example of each type of answer (with a little “legalese” mixed in):

The way many attorneys will prepare to draft an Answer is by taking a copy of the Complaint and going through it and writing next to each numbered paragraph whether they admit or deny the allegations in particular paragraph.  Then they will fire up their computer and formally write it out like I did in the above example.  You should admit those things that are accurate and deny those things that don’t appear to be accurate.  So, what do you do if part of the allegation is true and part is not true?  You can combine the two by saying something like “In response to paragraph one, Defendants admit that they are residents of Arizona but deny all remaining allegations”. Basically, you are admitting what is true and denying those things that aren’t true.

Repeat this for each numbered paragraph throughout the Complaint.  Now that you have responded to the allegations, there is one more step that you need to complete that will let the plaintiff/debt buyer know that they are dealing with a true Consumer Warrior!  The affirmative defenses.

An affirmative defense is basically you arguing new facts or legal arguments that, if true, will allow you to defeat the debt buyer’s lawsuit, even if everything the debt buyer is alleging is true.  (what?).  We can borrow a good example from the world of criminal law that can make this a little easier to understand.  Suppose someone has been charged with murder.  The defendant could allege an affirmative defense of insanity or self-defense.  Basically, the defendant would be saying, yes, all of the allegations of the prosecutor are true, I did kill that person, but I have an excuse, I was insane/acted in self-defense!

Similarly, you can raise these types of defenses in civil cases.  Below is a list of common affirmative defenses in debt buyer lawsuits:

The Answer is Drafted, Now What?

Now that you have drafted the Answer it is time to get it filed with the court.  Print out the original, sign it, and then make two copies.  Go down to the courthouse, file the document with the clerk (be prepared to pay a filing fee – call ahead to find out what your court charges).  Ask the clerk to stamp the other two copies you brought with you.  Keep one copy for your records and mail a copy of your Answer to the attorney for the debt buyer.  Most courts will not send the plaintiff a copy of your Answer so it is important you do this so they know not to proceed with the paperwork for a default judgment.

Now that the Answer is drafted you need to research what the next procedures are in your state.  Filing the Answer will help you avoid having a default judgment entered against you but it does not mean you have won your case.  You will need to do additional research and possibly contact an attorney to get advice as how to proceed going forward.

Also, you do need to understand that while you always have the right to represent yourself in court and sometimes need to out of necessity, there are times when it is simply not a good idea.  I always recommend consulting with an attorney to discuss your options and get an idea of the complexity of the case you are defending.  Good luck!

I wrote the article over six years ago yet I still get thousands of people each month who read it.  I also continue to meet with people who are suffering through a wage garnishment because they failed to file an Answer and ended up having a default judgment entered against them.

I understand that many people can’t afford an attorney but still need help.  With that in mind, I created a 5 part video course that goes step-by-step through the process of “How to Draft an Answer to a Debt Buyer Lawsuit“.

You can find more information on the course by clicking HERE.  Good luck with your case! 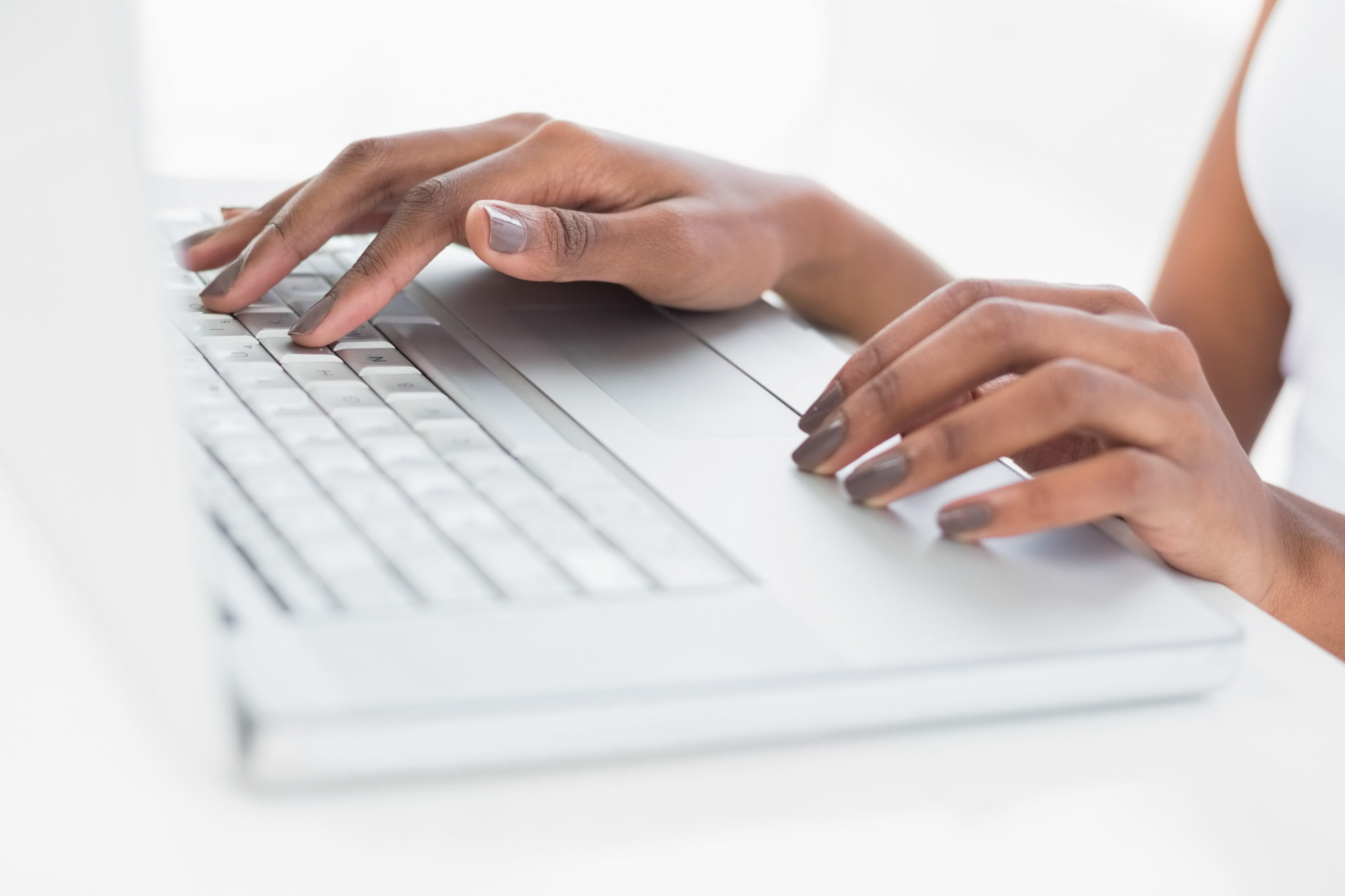 Legal Coaching for Consumers Representing Themselves 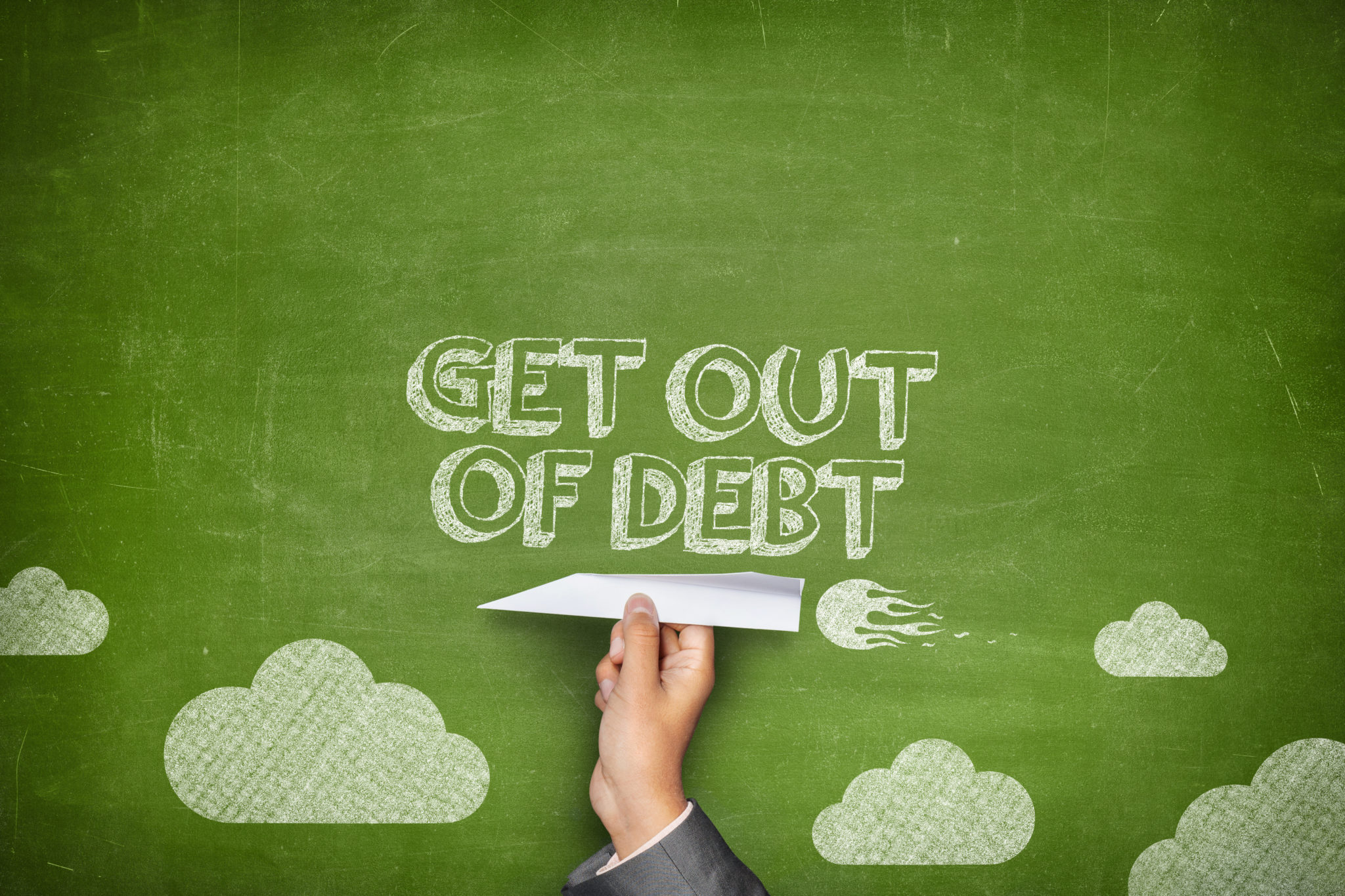