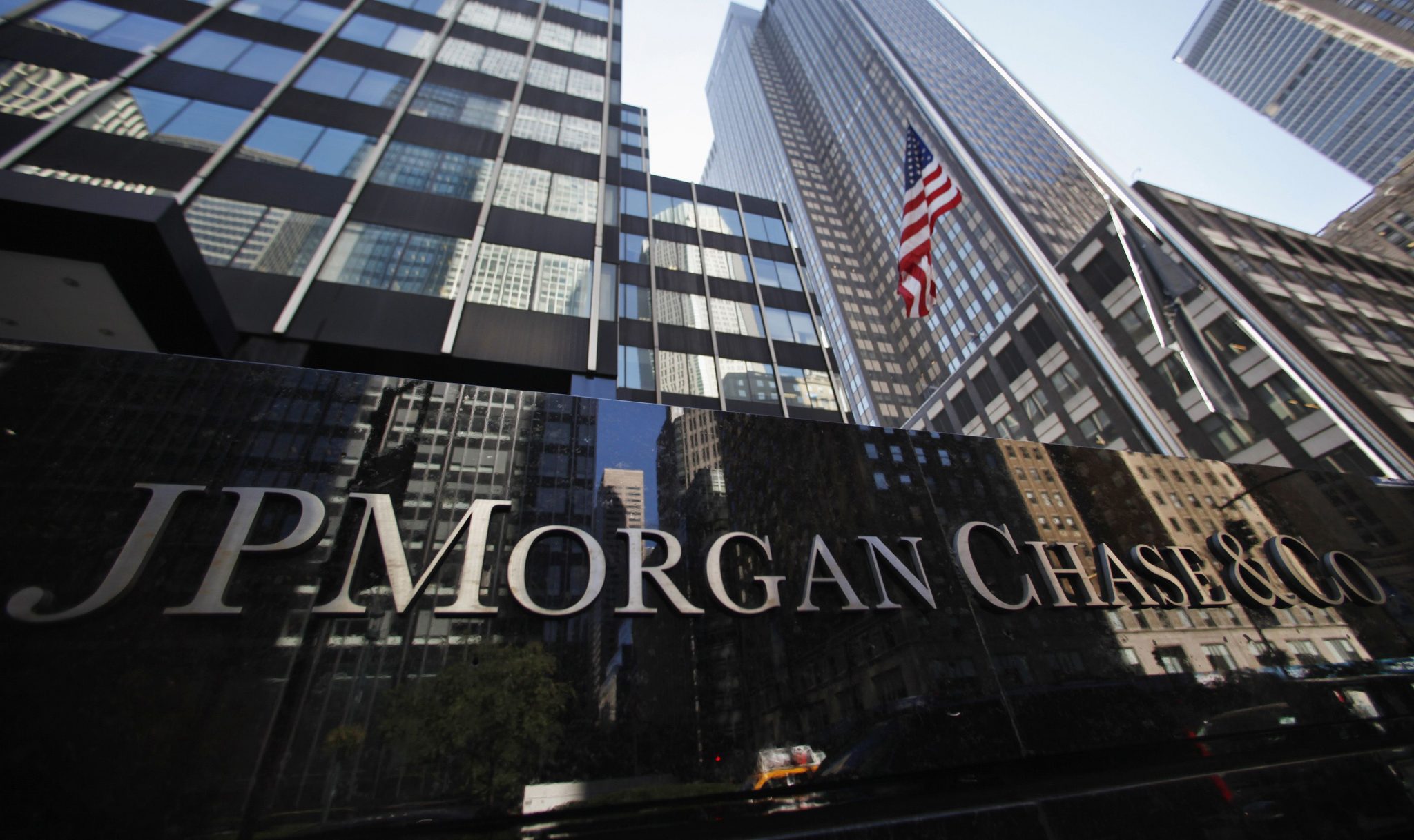 On July 8, 2015 the Consumer Financial Protection Bureau (CFPB) and 47 states took action against Chase Bank for illegal debt collection activities involving the sale of delinquent accounts to third-party junk debt buyers.  After a thorough investigation the CFPB found that Chase Bank had done the following:

Penalties Issued Against Chase by the Consumer Financial Protection Bureau

In response to the illegal conduct by Chase Bank the CFPB came down hard. The Consent Order issued against Chase Bank provided the following:

What this Means for Your Debt Collection Case with Chase Bank

If you were sued by Chase Bank in a debt collection lawsuit that is either still pending or judgment was entered against you, and it was filed after January 1, 2009, then you have a basis under this Order to get the lawsuit dismissed.  In fact, Chase must dismiss the suit.

Even if Chase already has a judgment against you they are required to stop trying to collect on it and must notify the credit bureaus that they are to take it off of your credit report.  If you have Chase pursuing you on a debt this Order gives you a lot of power to eliminate the debt.

What If you Were Sued by a Junk Debt Buyer that Purchased the Debt from Chase?

Here in Arizona where I practice law I never see debt collection lawsuits that are initiated by Chase Bank against consumers.  Instead, what I see are lawsuits that are filed by junk debt buyers like Midland Funding and Portfolio Recovery Associates who are alleging to have purchased a portfolio of accounts from Chase Bank.

If you have been sued by one of these junk debt buyers the answer as to how this Order impacts you is less clear.  It makes sense that if your lawsuit falls within the same time frame as referenced in the Order that there would be sufficient basis to have your judgment or lawsuit thrown out as well.

As of this publication of this article I don’t have a clear answer but I have sent a question into the CFPB and am looking for test cases to raise this argument to the court.

Overall this Consent Order entered by the CFPB is a big win for consumers who are failing debt collection from Chase.  If a debt is owed people should be required to pay it.  However the banks should be held accountable as well – they have all the power in the collection process and if they are failing to make sure the accounts they are collecting on are accurate there must be consequences.